This edition was attended by a large group of academics from different universities and research centers both Spanish and foreign as well as researchers from the Bank of Spain.

Hillel Rapoport (Paris School of Economics) has acted as keynote speaker. Robert Hine (College of Europe and University of Nottingham), Oriol Carreras (Caixabank Research) and Maria Concepción Latorre (Complutense University of Madrid) participated in a round table entitled: The Impact of Brexit : the Day After.

Aspects related to the process of European economic integration as well as issues related to economic globalization (with special emphasis on trade, capital and migration flows) have been discussed during the different working sessions. 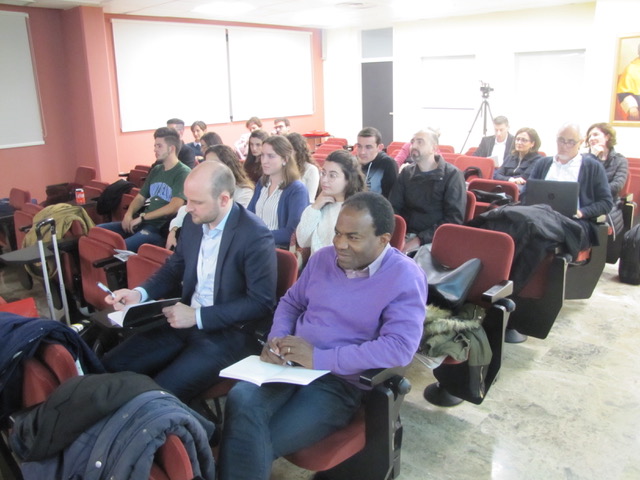 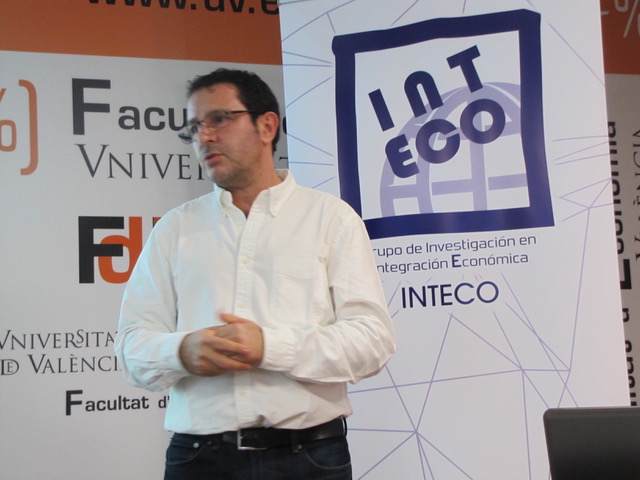 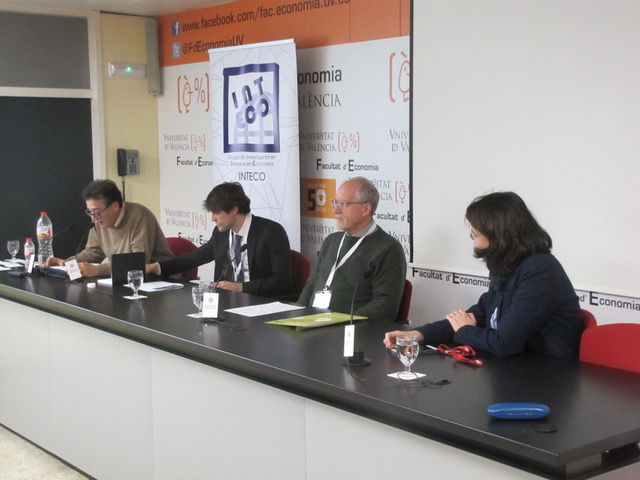